In early December 2003, 6½-month-old Ian Moise began showing signs of being sick. He awoke from his morning nap and vomited. His parents took him to the pediatrician and were told that it appeared that Ian had the flu. The pediatrician said that if his symptoms did not improve to schedule a follow-up visit. As the evening wore on Ian’s breathing became labored and his temperature increased. His parents decided to take him to an urgent care facility that specializes in children. That doctor told them that Ian had tested negative for respiratory syncytial virus (RSV), but tested positive for influenza. His parents were told to treat his symptoms and follow up in 48 hours if he did not show signs of improvement.

After a long night Ian’s parents thought he seemed to be getting better. His breathing was not labored; rather it sounded more like a sigh. His temperature had also dropped. They thought the worst was over; however, Ian went into respiratory arrest on that Wednesday afternoon. They administered CPR and Ian was transported to the hospital. The doctor and staff worked to revive him, but all of their efforts failed. 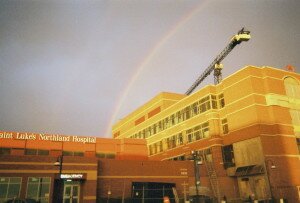 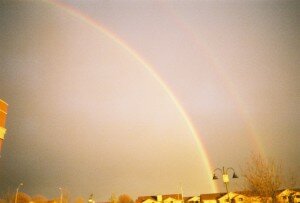 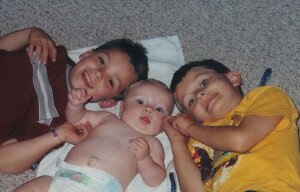 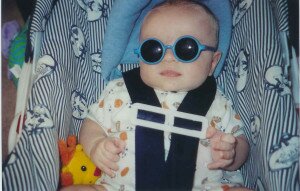 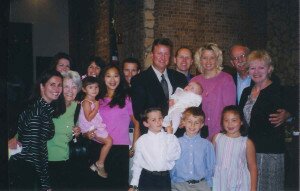 Ian died on December 17, 2003 of complications from Influenza A, approximately 30 hours after he showed his first symptom of being sick. Ian and his two older brothers, Sean and Ryan, had received the first of two doses of the influenza vaccine two weeks prior to Ian becoming sick.

In memory of Ian, the Moise family has established Ian’s Rainbow Flu Foundation, which is helping to educate people about the seriousness of influenza.